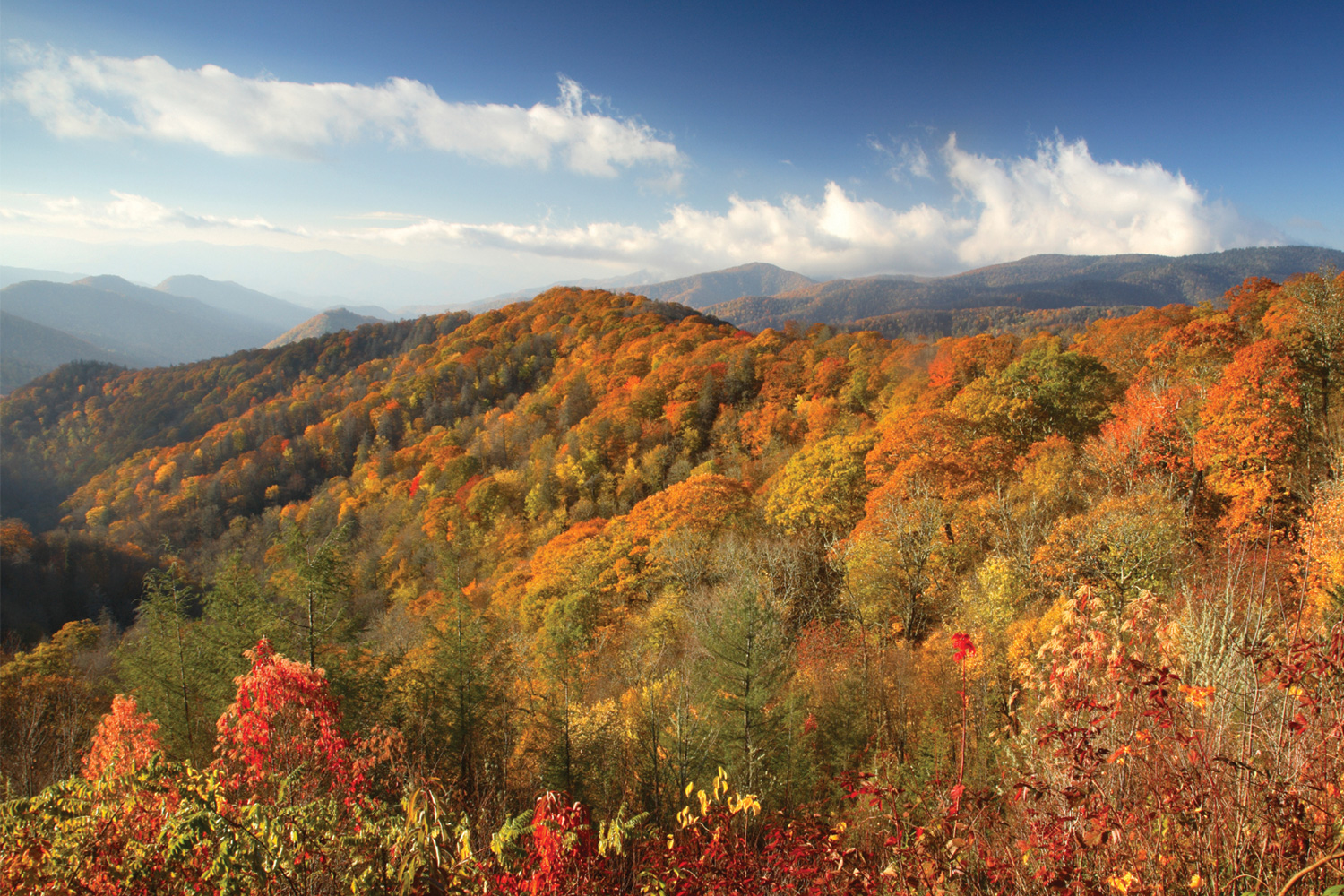 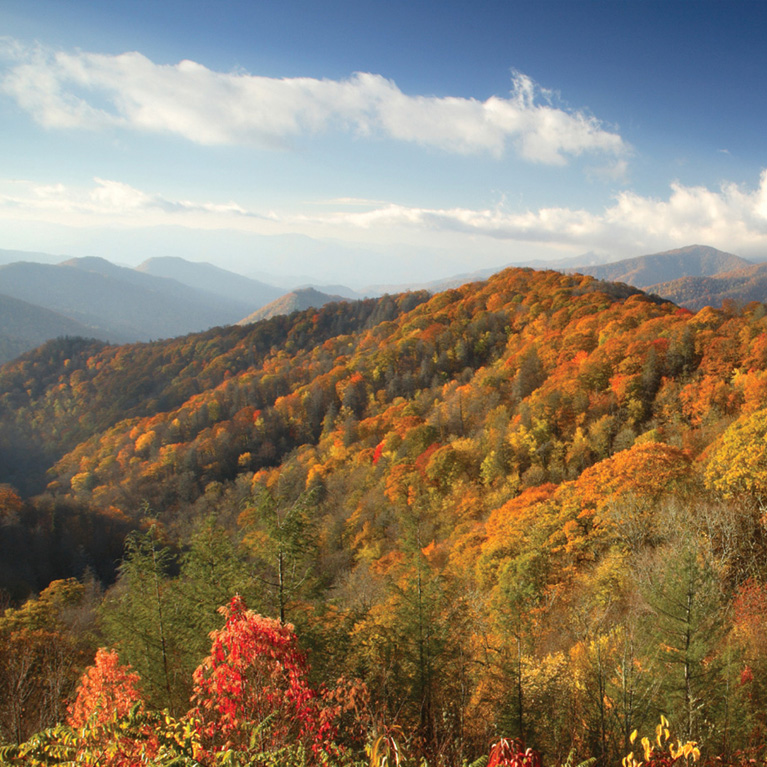 Update Required To play the media you will need to either update your browser or update your Flash plugin.
listen to Amy Rio-Anderson read her prayer
scroll to explore 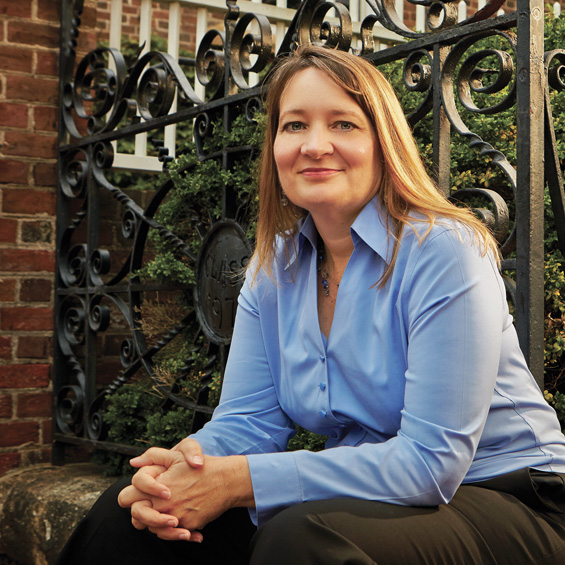 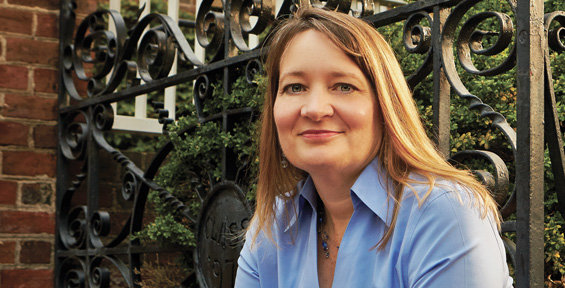 Papa was the original North Carolina mountain man. Part Cherokee, his square jaw often filled with a “chaw of ’bacca” or dangling an old pipe, his presence was always felt when he entered a space. This was the case when he sat on the porch of the old gas station, taking on all comers in a game of checkers and cracking 30-year-old jokes. It was also the case when he said grace before covered-dish dinners at the churches he pastored.

Born and bred in West Asheville before it was subsumed into Asheville proper, Papa helped his mom with a laundry business and spent his free time trying to grab an education. Years later, working diligently as a plumber at Chatham Manufacturing Company’s mill in Elkin, he decided it was time to answer a call from God to be a minister.

Papa always said one should never be a preacher if peace could be found doing anything else in life. Things certainly weren’t peaceful for Papa as a preacher. He had a reputation for taking on troubled mountain churches.

Mom raised my younger brother, Jerry, and me with Papa and Granny’s help. We even lived with them in the church parsonage for a number of years. When Mom was at work, my grandparents took the divide-and-conquer method. Jerry sat at home with Granny, cooking and sometimes indulging in her daily soaps on television. I went out visiting homebound church members with Papa and doing odds and ends around the church. He even took me to clergy meetings and funeral homes. My one complaint with Papa was that I thought his prayers were way too long during worship, but he never shortened them, no matter how many times I asked. It’s easy to understand how I came to realize I would find no peace until I entered the ministry myself.

Papa died of leukemia when I was 10. I knew he had a bad disease and that his energy had been low for a few months, but this was a true mountain man, larger than life. How could he die? I was stunned, going through the motions while everyone invaded our home with casseroles and pound cakes. One very well-meaning woman hugged me and whispered, “Your Papa was so good, God just wanted him for an angel in heaven.”

I thought about that a lot. I needed Papa far more than God did.

I refused to go to church for a while. Mom, in her wisdom, allowed me to stay home on Sunday mornings. Our church was about a mile away, down a country road outside Asheville. I didn’t like God very much then, but I did love the mountains, just like Papa always did. The church was an average brick building, with nothing to make it special from the front. The most interesting part of the property was behind the building. A small cemetery rolled away from the back entrance. Papa was buried in a new cemetery in Weaverville, where all the headstones were flat. He had spent enough time mowing around grave markers of various shapes and sizes not to wish that on anyone else.

Over the months, I walked to the old cemetery numerous times. At its end was the best view in the world. It was isolated, surrounded by mountains on every side but where the church stood. The mountains were near and far, lush, green, vast, and comforting. Then one day the new minister appeared beside me. I didn’t like him very much, then, either, but I couldn’t exactly tell him to go away. A preacher deserved respect, no matter my feelings toward him. He sat in silence for a few minutes, then told me this was his most preferred view anywhere. I wasn’t too crazy about sharing my special spot with someone else, especially a person not on my favorites list. Then he said the view reminded him of a verse from Psalm 125:2 — “As the mountains surround Jerusalem, so God surrounds us with God’s love from this time on and forevermore.” The preacher left a few minutes later.

I never forgot that verse. I gradually came to understand that God didn’t take Papa from me, death was just part of what it meant to be human. I knew Papa’s presence would always be with me, just like the mountains. I went to my special spot behind the church less often over the years as I came to terms with my grief. Yet, every time I look at the mountains around me — whether I am at the peak of a hike, driving along I-40, sitting in downtown Asheville at a sidewalk cafe, or visiting Papa and Granny’s gravesite — I remember that God surrounds me with God’s love at all times, especially when I most need it. 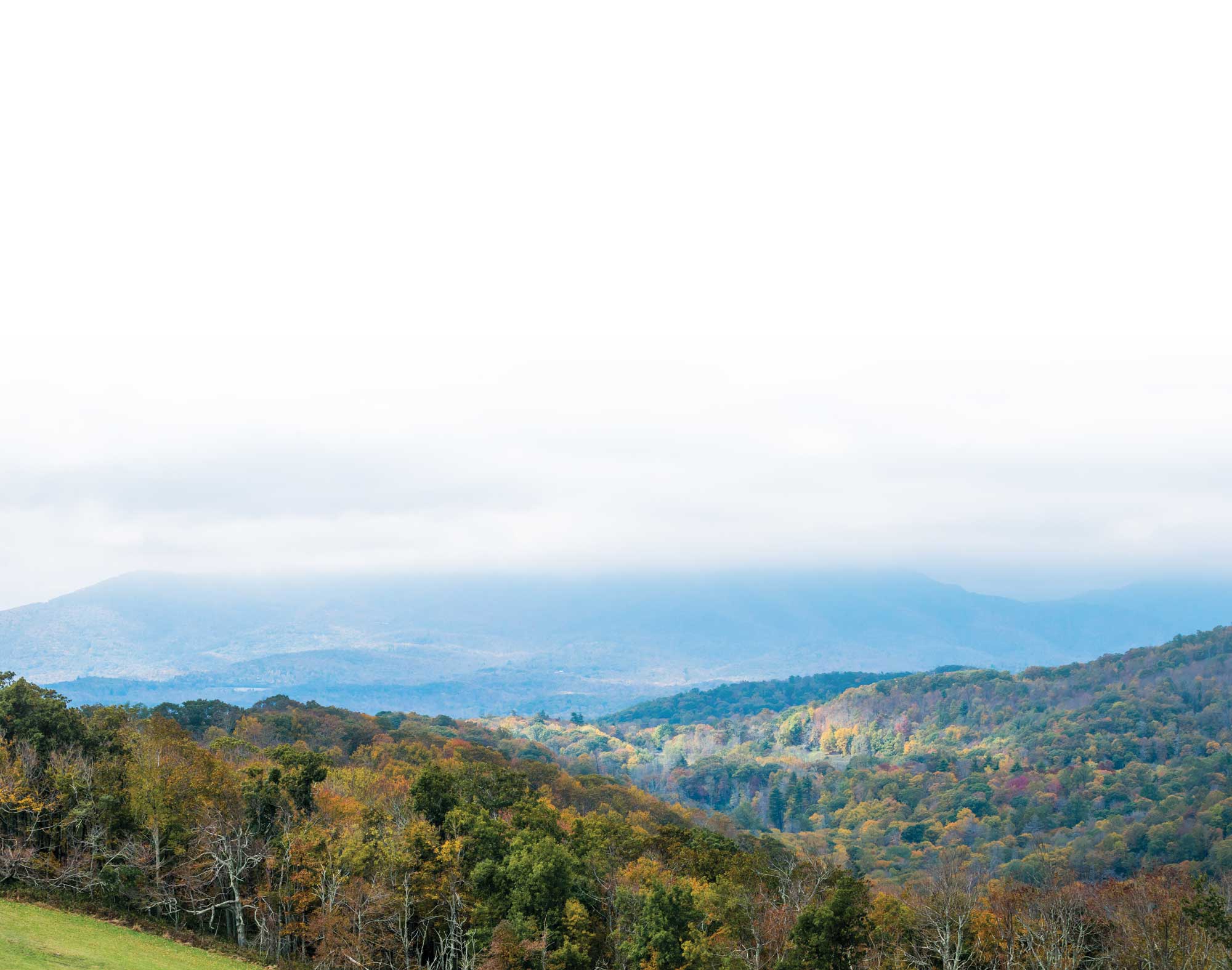 About Salem Academy and College

From their earliest days, Salem Academy and College have upheld a tradition of educational excellence for women. 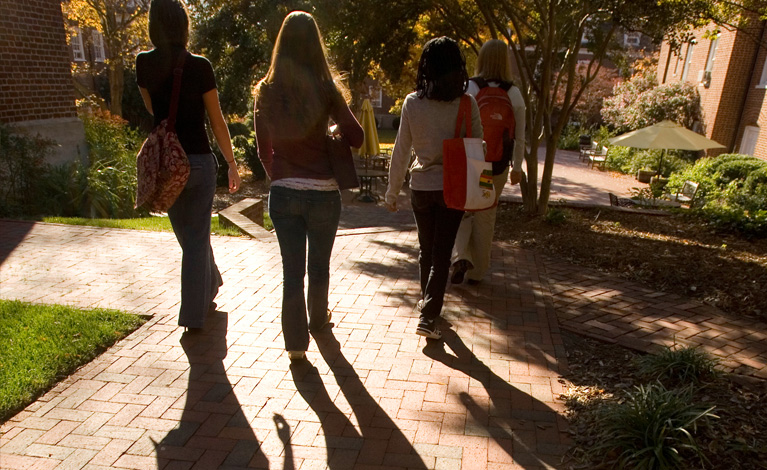 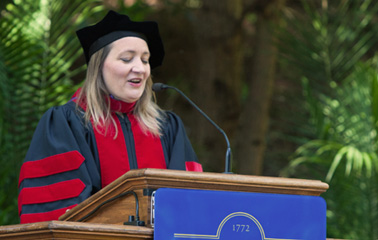 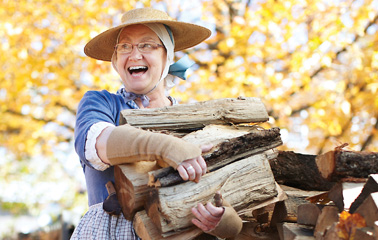 Today, Old Salem harkens back to Moravian life in the 18th century.

The Moravian Church’s roots date to the early 1400s in Bohemia and Moravia (now the Czech Republic), and today the church has more than 800,000 members worldwide.

Salem Academy was founded in 1772, at a time when formal education for girls was not common. From its earliest days, the institution was committed to teaching the Moravian values of enterprise, independence, excellence, and resourcefulness.

Salem began granting college degrees in the 1890s. Located on the historical Moravian settlement of Old Salem, Salem College is the oldest women’s college in the country.

I came to realize I would find no peace until I entered the ministry myself. 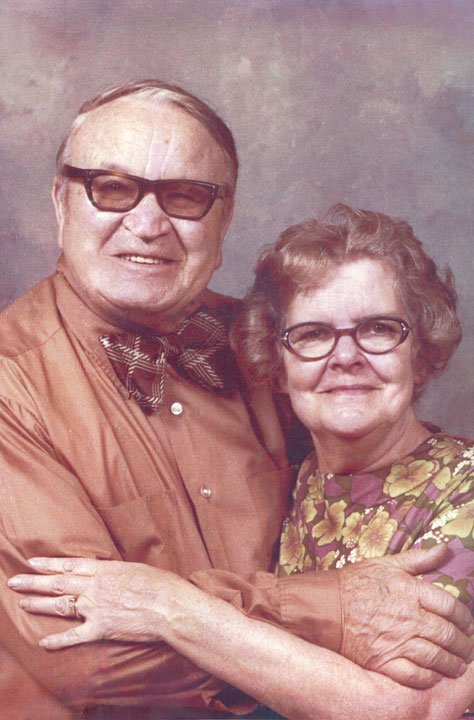 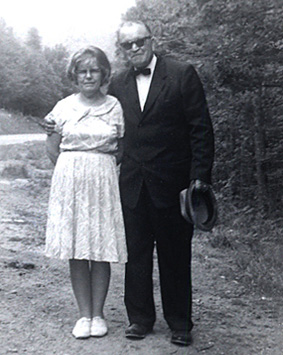 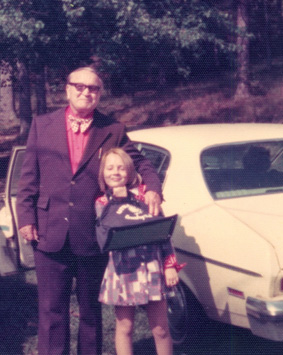 The Rev. Dr. Amy Rio-Anderson is a United Methodist minister and the chaplain at Salem Academy and College. She is a native of the Asheville area and a lifelong North Carolinian.

Rio-Anderson received a Master of Divinity degree from Duke University and a Doctor of Ministry degree at Wesley Theological Seminary in Washington, D.C. She was ordained in 1991 and served a number of churches in western North Carolina prior to her work in college campus ministry. Before arriving at Salem, she worked at UNC Asheville and UNC Greensboro.

She and her husband, Andy, are parents to two children, Caleb and Ava.