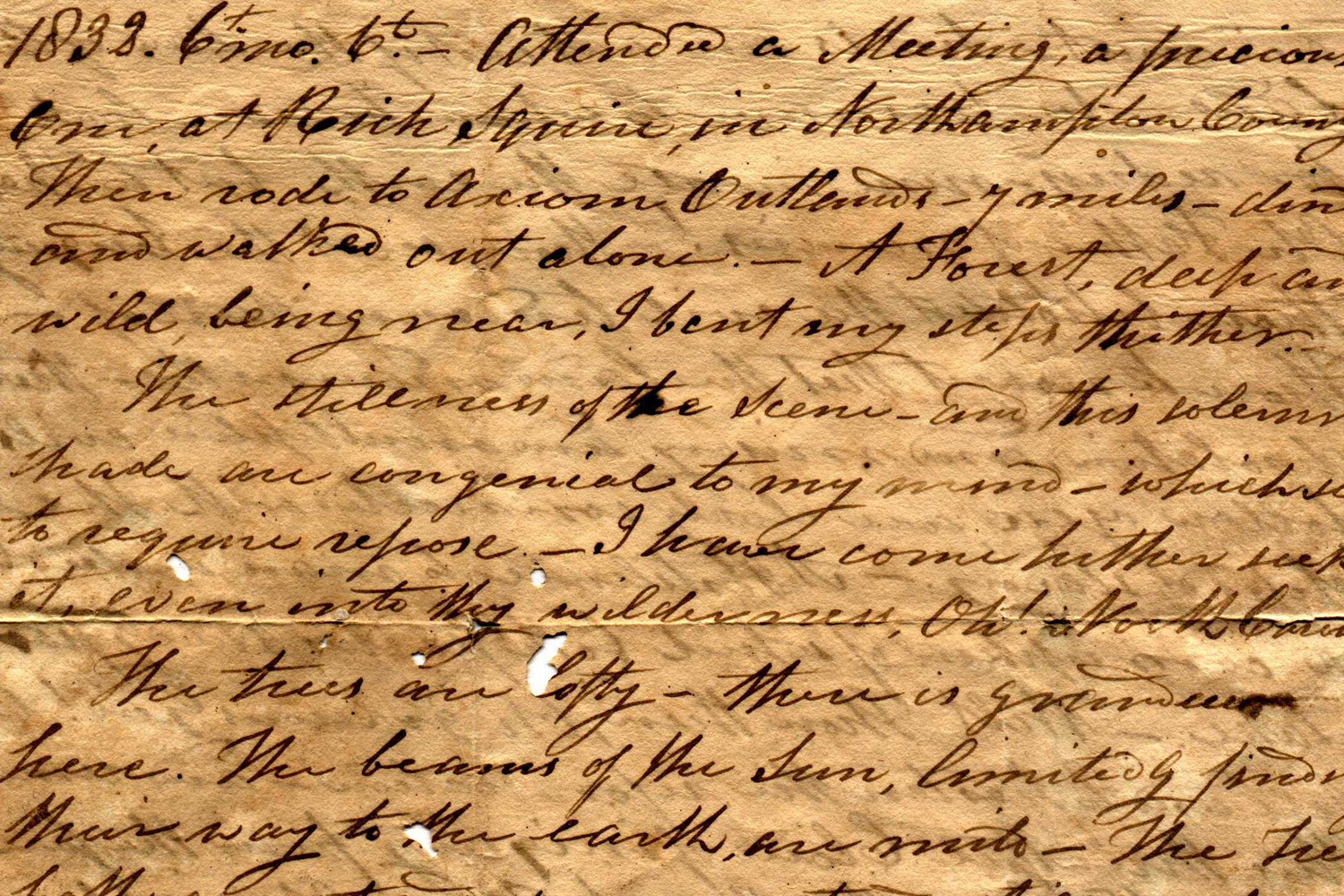 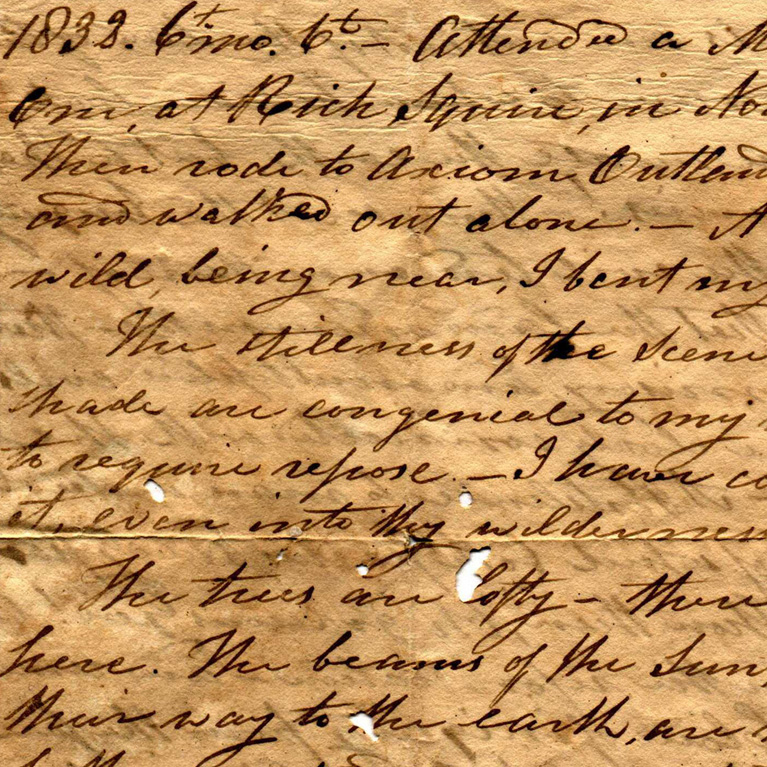 Update Required To play the media you will need to either update your browser or update your Flash plugin.
listen to Max Carter read his prayer
scroll to explore 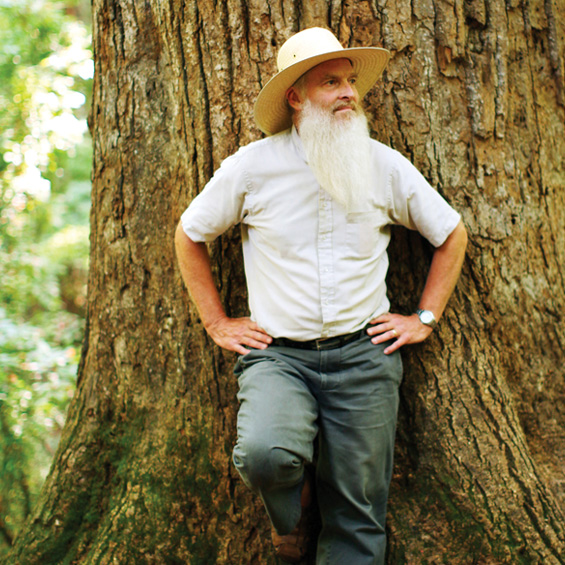 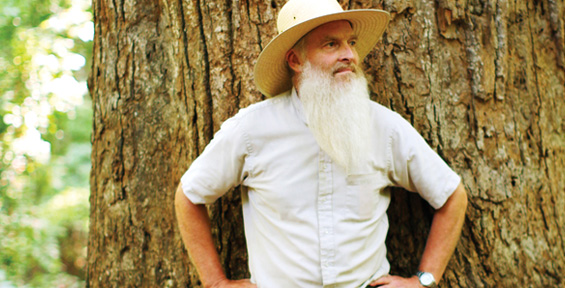 God, don’t faint (OK, I know; “Thou faintest not, neither dost Thou slumber …”); I know that “vocal” prayers are rather uncommon for this Quaker. But silence doesn’t play well in print media!

I want to take this opportunity to give thanks for blessings enjoyed in this state, while adding the requisite caveat that I know Thy blessings are not confined by human-made borders.

We are partial to our “Tar Heel blue” skies, even while recognizing that everywhere Thy creatures enjoy an azure firmament. I am grateful for the incredible and varied landscape Thou hast favored us with here in North Carolina: ocean, mountains, plains, rolling foothills, and ever-changing but mostly mild weather.

And I am grateful for the human landscape that my physical and spiritual ancestors helped create here. They came even before there was a United States, attracted by the religious liberty this region offered.

They stayed long, helping create a progressive legacy of the Underground Railroad, coeducation, and peaceful relations with all, but when the practice of their religious liberty came into conflict with unjust laws, they chose to obey Thee rather than the state — and many left. I am grateful that the renewed vision of Thy peaceable kin(g)dom brought many back — building a “new” South, forging just relations between the races, and enjoying air-conditioning.

I am grateful that this state has continued to produce those who put a vision of peace, justice, integrity, and equality into action. Help us to be true to that heritage, even as things get, shall we say, “interesting” here. Give us wisdom; give us courage, lest we miss thy kin(g)dom’s goal. But I run the risk of plagiarizing Harry Emerson Fosdick — not a good thing to do as an academic!

Oh, and while I’m at it, basketball-crazed immigrant that I am from a Northern state settled by Tar Heel Quakers, how about another roundball championship for the state, not just for those blue- and red-clad folks in the Triangle, but one more for my little Quaker college here in the Piedmont! Amen. 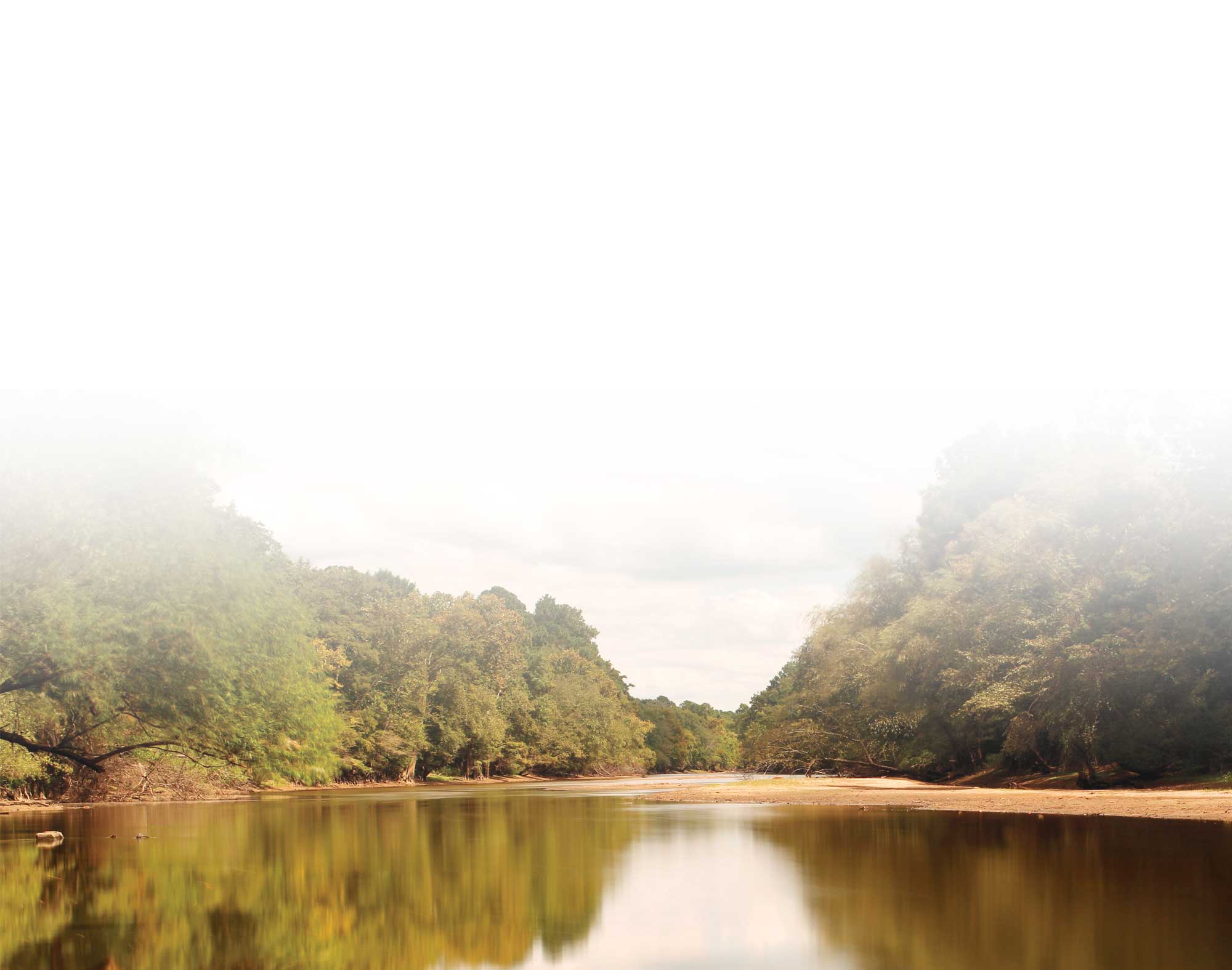 The Tar River as it flows near the town of Tarboro. Photo credit: Travis Dove

North Carolina Quakers helped create a progressive legacy of the Underground Railroad, coeducation, and peaceful relations with all. 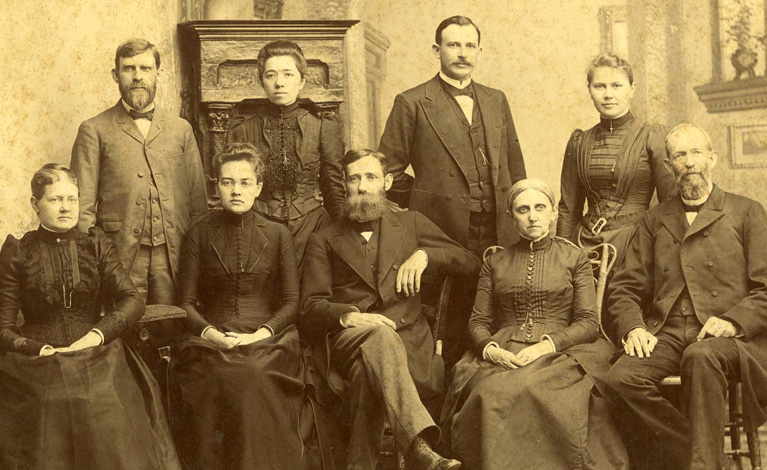 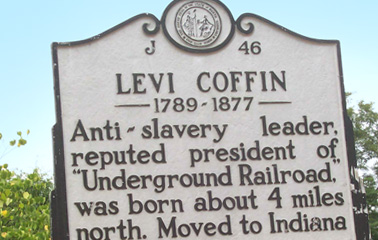 The only Quaker-founded college in the Southeast, Guilford College is home to the Guilford College Friends Center. The Quakers, or Religious Society of Friends, believe everyone has an “inner light” that allows people to act as their own spiritual leaders. Silent, reflective, personal time with God is the preferred way of worship. Equality is a top priority of the Quakers. Learn more about the Friends Center at Guilford College.

I am grateful that this state has continued to produce those who put a vision of peace, justice, integrity, and equality into action. 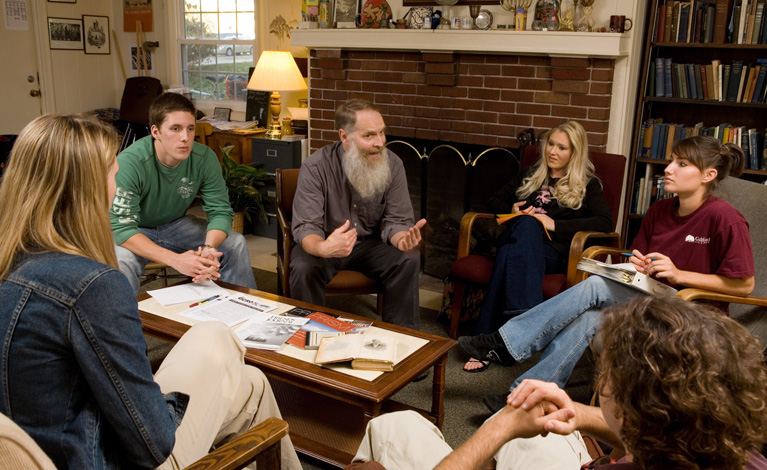 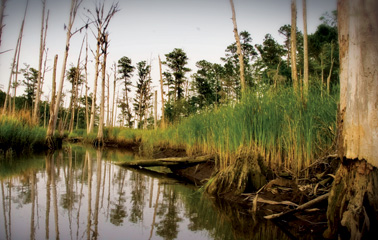 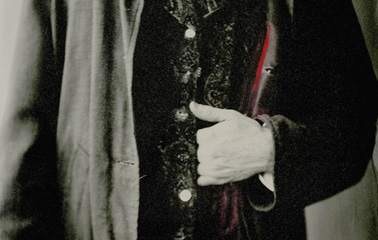 Learn more about the role of Quaker and Moravian pacificists during the Civil War.

Max Carter is the director of the Friends Center at Guilford College, where he is also campus ministry coordinator and director of Quaker studies.

He is a recorded Friends minister with interests in the Amish, conscientious objection, and Quaker history. He graduated from the Earlham School of Religion in Indiana and Temple University in Pennsylvania after studying campus ministry and American religious history.