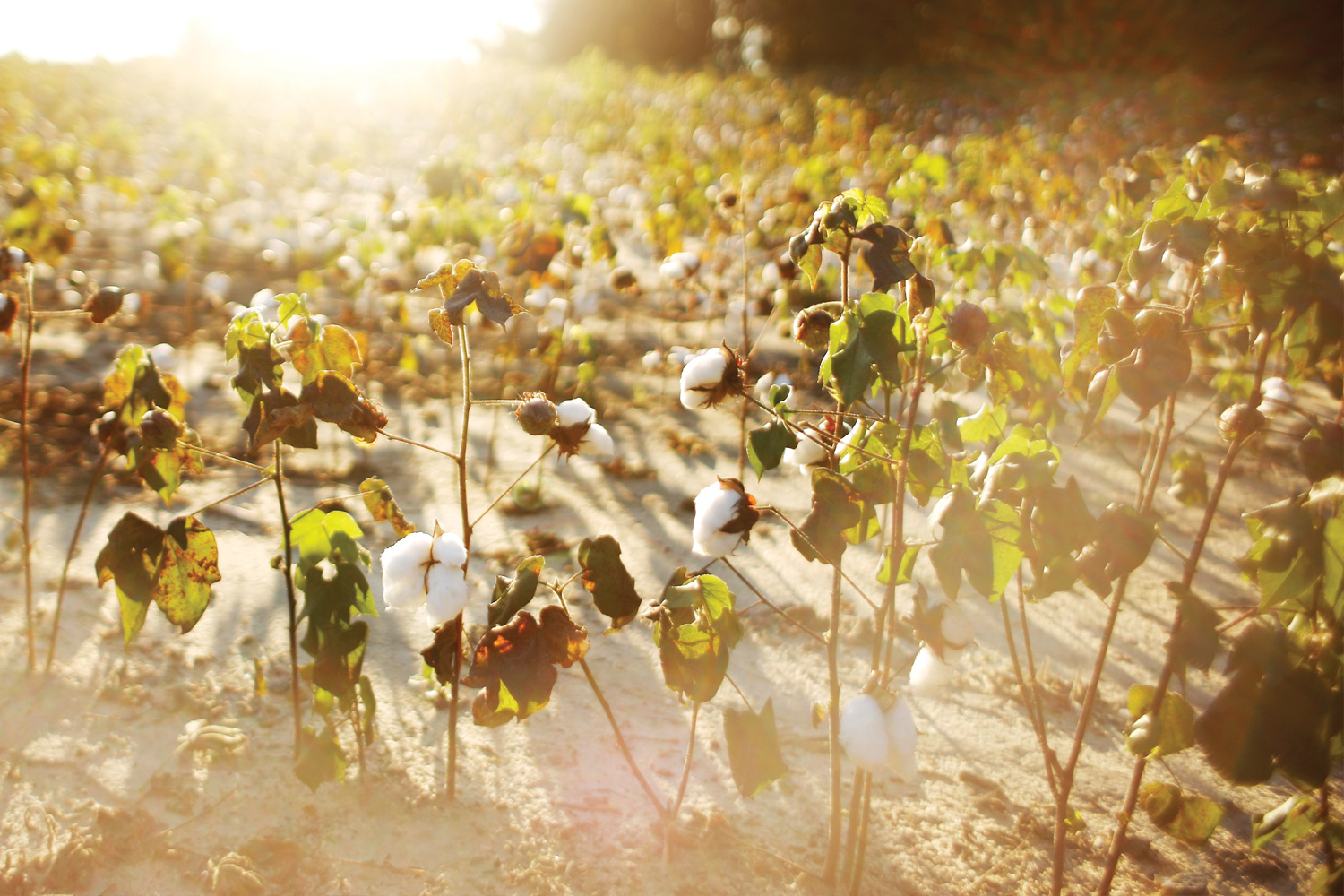 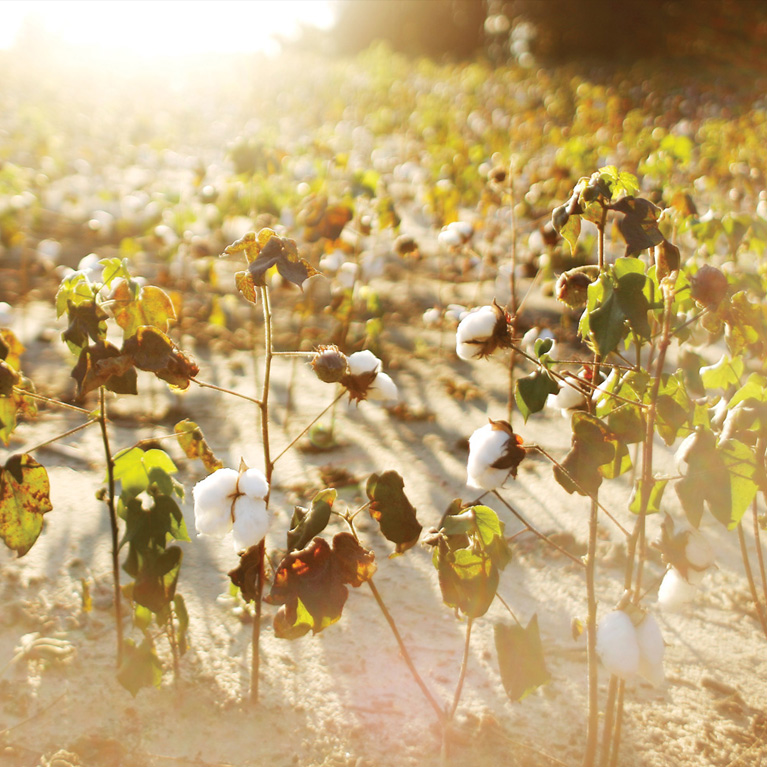 Here and Nowhere Else

Update Required To play the media you will need to either update your browser or update your Flash plugin.
listen to Tony Cartledge read his prayer
scroll to explore 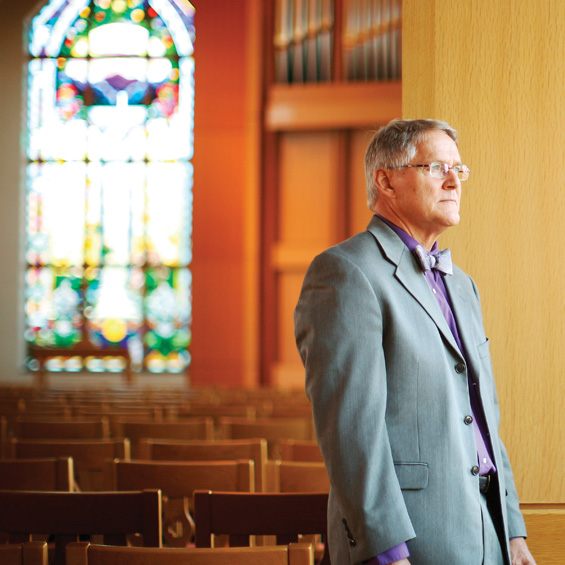 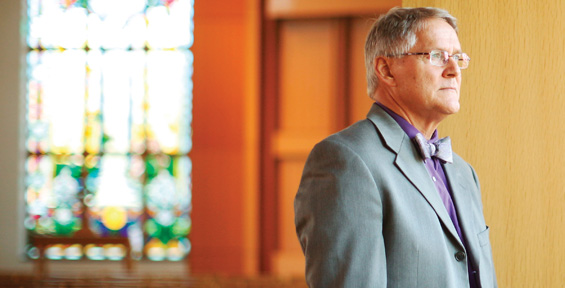 Where else could we discover a state like this — a geographical gem where black dirt fields, Sandhill farms, and red clay Piedmont roll free and green between hazy heights and seductive swells?

Where else to find such a rich mix of urban centers dotting the rural heartland like chocolate chips in a buttery cookie, each enhancing the other?

Where else are there climes as cool as Asheville, as proud as Charlotte, as historic as the Triad, or as high-tech as the Triangle?

Where else to find icons like the Mast General Store in Valle Crucis, Short Sugar’s in Reidsville, the Sanitary Fish Market and Restaurant in Morehead City, or a hundred more can’t-miss spots known best to locals?

Where else to see a political panorama where pools of progressivism wash against rocky shores that don’t erode, where visions may cross and decades of legislation can be deconstructed in a solitary session, but no one gives up on the future?

Where else to find an economic smorgasbord where moonshine runners can blaze a billion-dollar sport, where smoking tobacco can build major universities, where banking can outgrow industry, where technology inhabits a park?

Where else to experience a population of native sons and Northern aggressors, the descendants of slaves and global nomads who’ve found the Promised Land?

Where else but in North Carolina?

My forebearers claimed this soil in the 1740s, when Edmund Cartledge moved south from Maryland and established himself as a prosperous planter close to present-day Rockingham. Edmund was the son of a backslidden Quaker, but he quickly saw the advantage of becoming Anglican in a British colony where government jobs and large land grants went to those who practiced the motherland’s faith.

The decision paid off handsomely. Edmund served as a justice of the peace and town commissioner while receiving 1,240 acres in land grants, sufficient to have its primary source of water named Cartledge Creek.

Some time before 1762, Edmund gathered his growing brood and sought greater fortunes in Columbia County, Georgia. There he served as a king’s constable, probably supervising as one of his sons arrested a missionary Baptist preacher named Daniel Marshall, a Connecticut native who had also spent time in North Carolina before pushing farther south. Marshall and his wife, Martha, gave the Cartledge clan a major tongue-lashing and eventually turned them all into Baptists.

When I made my way to Wake Forest in 1979 to attend an earlier incarnation of Southeastern Baptist Theological Seminary, the circle turned about and it felt like coming home.

In the decades since, I’ve served churches amid the tobacco fields surrounding Oxford, at the intersection of mountain and university culture in Boone, and in the cosmopolitan suburbs of the Triangle. For nine years I traveled the state as editor of a Baptist newspaper, visiting churches big and small while writing stories about remarkable people and places.

I’ve been around the world and used up all the visa pages in my passport. I’ve traveled much of the Lower 48 and made several trips to Alaska and Hawaii — but I’ve not found a place that stirs my soul like North Carolina. Here you can follow the water from mountain streams to wide rivers to the Atlantic shore. You can hike the forests from the Great Dismal Swamp to Pilot Mountain to the Balsams and beyond. You can patronize gourmet restaurants or food trucks and get down to amazing music in any corner of this state. Here, and nowhere else.

My prayer is that we can celebrate our state in such a way that gratitude will propel us forward.

I pray that we will be thankful for the bounty of people and places on every side. That we will appreciate the plethora of possibilities before us. That we will look each other in the eye and see to the heart. That mutual care will motivate us to seek justice and joy for every person in this land of cotton fields and wine trails, of classrooms and boardrooms, of preschool playgrounds and senior centers, of mini-mansions and homeless shelters — all inhabited by folks who love calling North Carolina home.

This is my prayer. 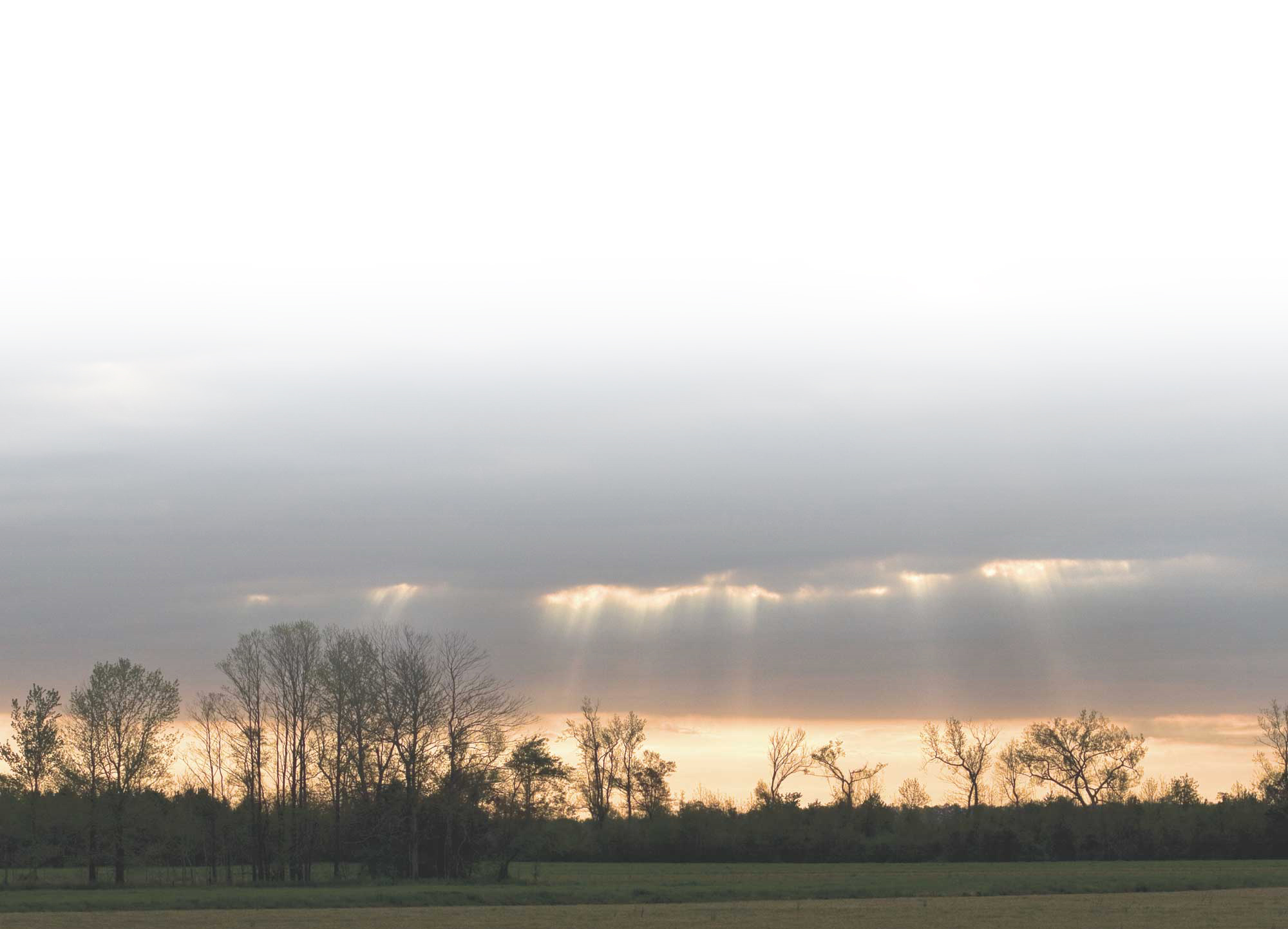 I pray that we will be thankful for the bounty of people and places on every side. That we will appreciate the plethora of possibilities before us. 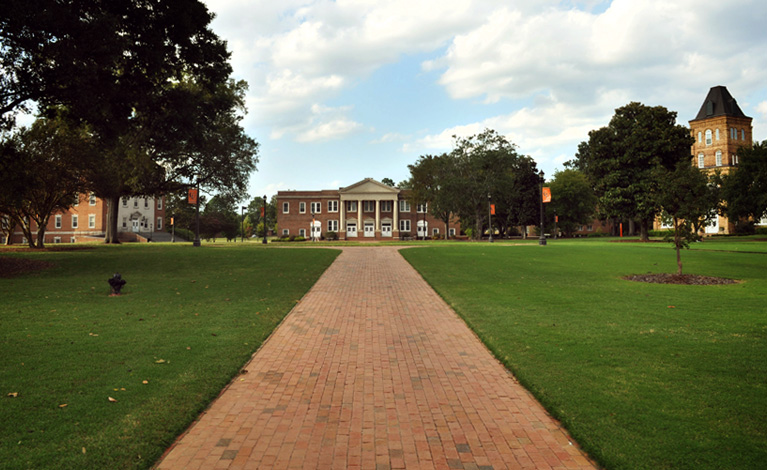 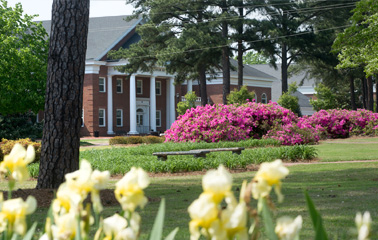 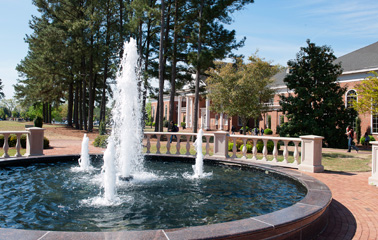 I’ve been around the world and used up all the visa pages in my passport ... but I’ve not found a place that stirs my soul like North Carolina. 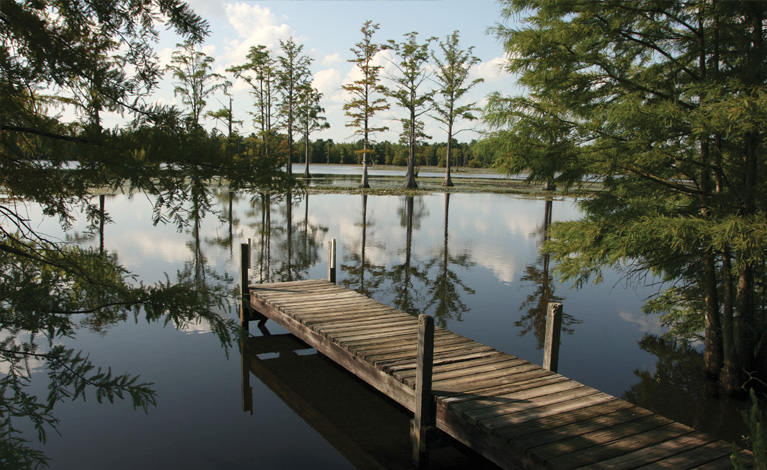 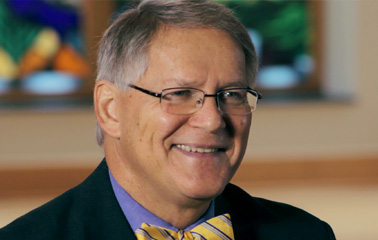 Play video
Tony Cartledge talks about how hope can change your life. 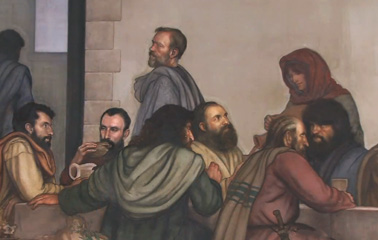 Dr. Tony W. Cartledge is a professor of the Old Testament at Campbell University Divinity School. He is an author, contributing editor for Baptists Today, and he writes the weekly “Nurturing Faith” Bible study curriculum.

Cartledge is a graduate of the University of Georgia, Southeastern Seminary, and Duke University, where he earned his Ph.D. He is the author of several books, including the Smyth & Helwys commentary 1 & 2 Samuel and Telling Stories: Tall Tales and Deep Truths.

He began teaching at Campbell in 2007.