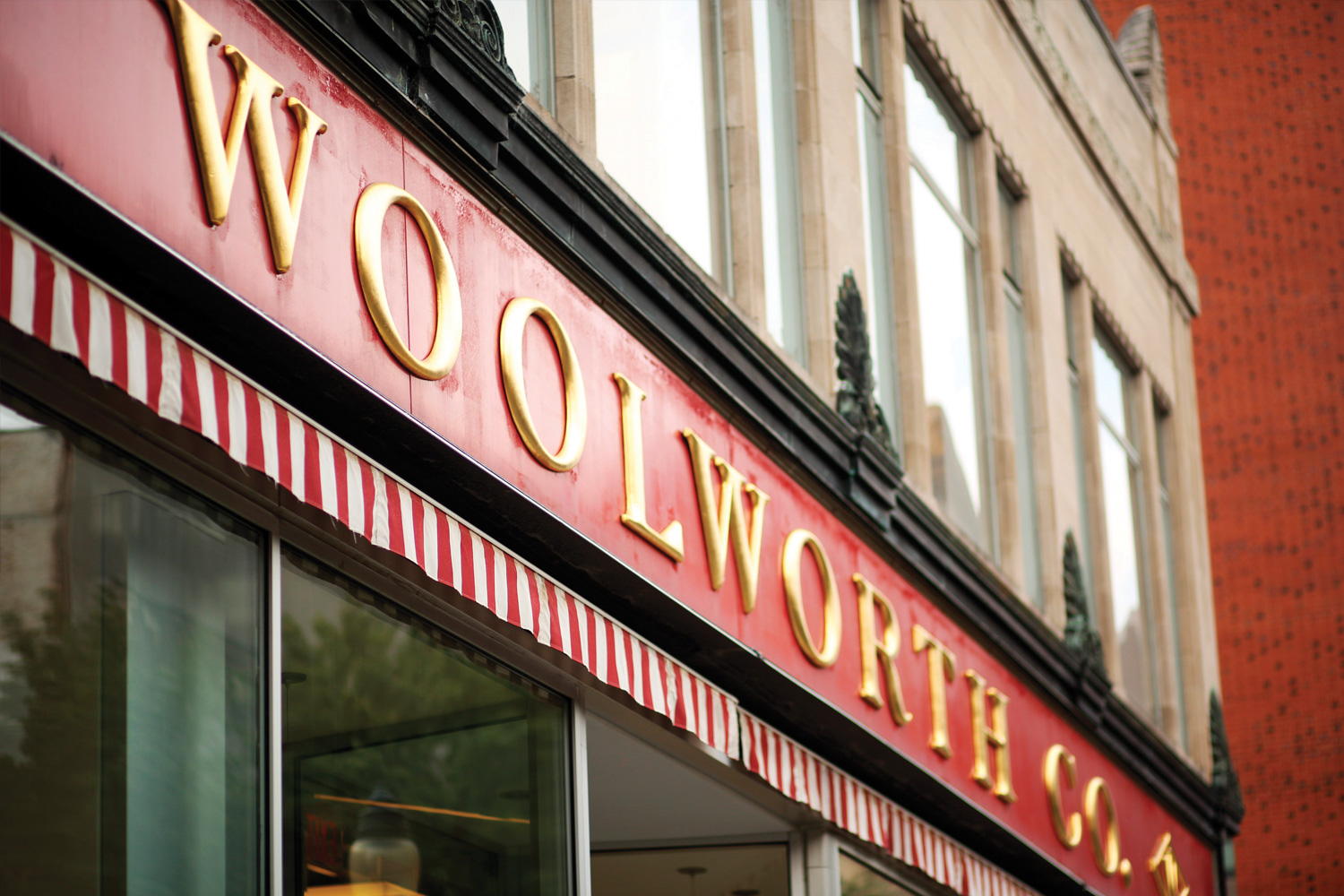 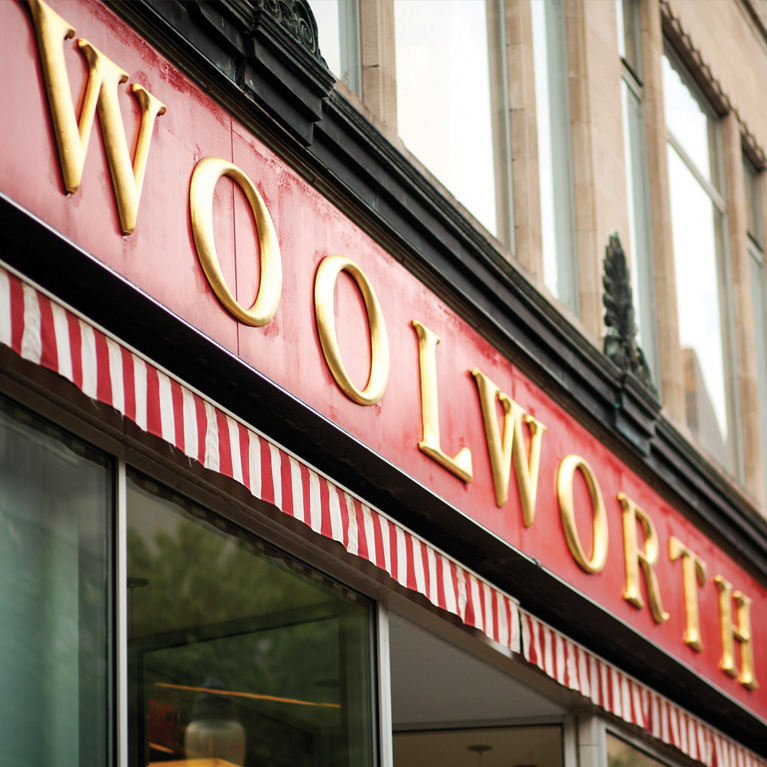 Update Required To play the media you will need to either update your browser or update your Flash plugin.
listen to Sid Batts read his prayer
scroll to explore 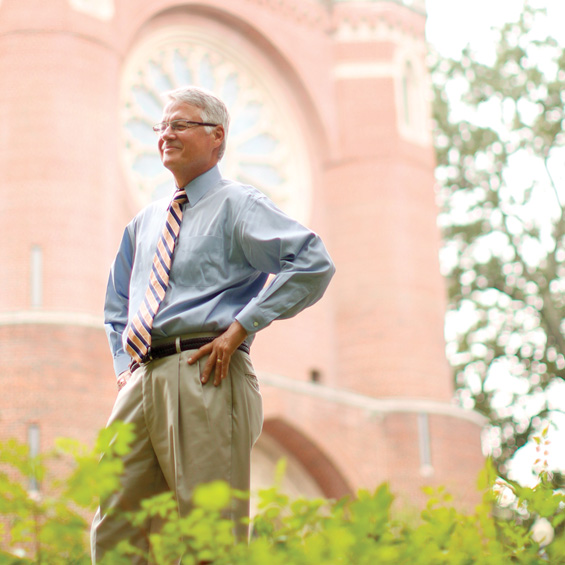 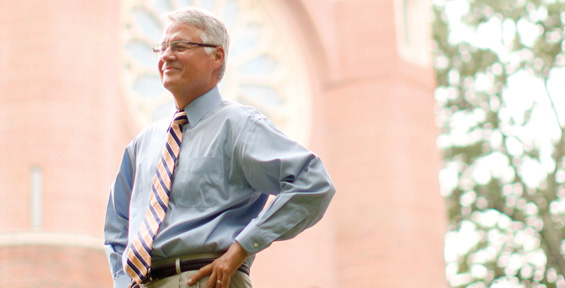 Some will think I am referring to North Carolina’s weather, which avoids the extreme heat of summer and extreme cold of winter, extreme drought or monsoons. Yes, I like our weather and seasons, but the climate I refer to is the thermostat of North Carolina’s people, who have made this place delightfully distinctive.

Maybe you have to live a time in exile, as I have in New Jersey, Georgia, and Alabama, to appreciate North Carolina’s moderate persona. In a world of extremes, this climate feels something akin to being on the deck of Southport’s Yacht Basin Provision Company, feeling the breeze against your face.

I am talking about the intangibles that, when mixed together, produce something called “the quality of life.” There is a moderate thread woven through these things that tie together Murphy, Manteo, and Maxton.

Some say the religious symbol that most defines North Carolina is the basketball goal. Maybe. But what is true is how the Atlantic Coast Conference has dominated and influenced the culture of our state. (Or maybe this is just my perspective since we were both born in North Carolina in the same year — and, as a matter of speaking, grew up together). And it is within this context that I experience what I so love about North Carolina: that in the midst of passionate school rivalries, alums from and fans of the Big Four schools actually seem to like each other — and, in a lot of cases, love each other. Maybe that’s because families and extended families have so intermarried across school lines that we have given new definition to the meaning of “mixed marriage.” In my family, and in many North Carolina families, we gather around holiday tables as Dukies, Tar Heels, Wolfpackers, and Deacons — to thank God for the turkey, faith’s blessings, and each other.

I don’t take this moderate tone among rivals for granted. I once lived in Alabama, where the first question asked was “Auburn or Alabama?” Intensity? Passion? Yes. But I rather like the cool, moderate breeze that I feel in North Carolina.

I wish I knew the why behind this moderate climate. But while George Wallace was standing in the Alabama schoolhouse door and Lester Maddox was handing out ax handles in Georgia, four black students from North Carolina A&T were sitting in at the whites-only lunch counter of Woolworth’s in Greensboro. Response from the community? The editorial from the Greensboro Daily News proclaimed, “a time has come for community leadership by both races to assert itself.” A moderate voice in a combustible moment. This is the North Carolina I love.

I think it was a South Carolina politician who said, “I like my politics hot and my religion hotter.” I am not so sure. For me, the religion part is personal. If anyone wonders what a moderate tone can create between people of different faiths, you can see it on the edges of Fisher Park in Greensboro. That is where a Jewish congregation, Temple Emanuel, and First Presbyterian Church sat on opposite corners. The pride of First Presbyterian is a massive stained-glass window that sits perfectly positioned to look out over Temple Emanuel. The story both congregations like to tell is that the window is there because, during the Great Depression, the Temple came forth and bailed out its Christian neighbors from a mortgage heading south. The Presbyterian cathedral sanctuary had been completed in 1929. Two months later came the big crash.

The first time I went into the sanctuary, some members of the church pointed out the Star of David window and told me that same story. As it turns out, the story we like to tell is not exactly true — at least the parts about why the window is there, and how the gift saved the congregation from default. But, I think it was Joseph Campbell who said we know a people by the stories they remember and tell. Though it has been embellished, no story is “truer” to describe the relationship between Temple Emanuel and First Presbyterian. As I write this, First Presbyterian’s sanctuary is undergoing a titanic renovation. Guess where our congregation is holding two services on Sunday morning? Across the street at the former home of Temple Emanuel.

That is why I love North Carolina. 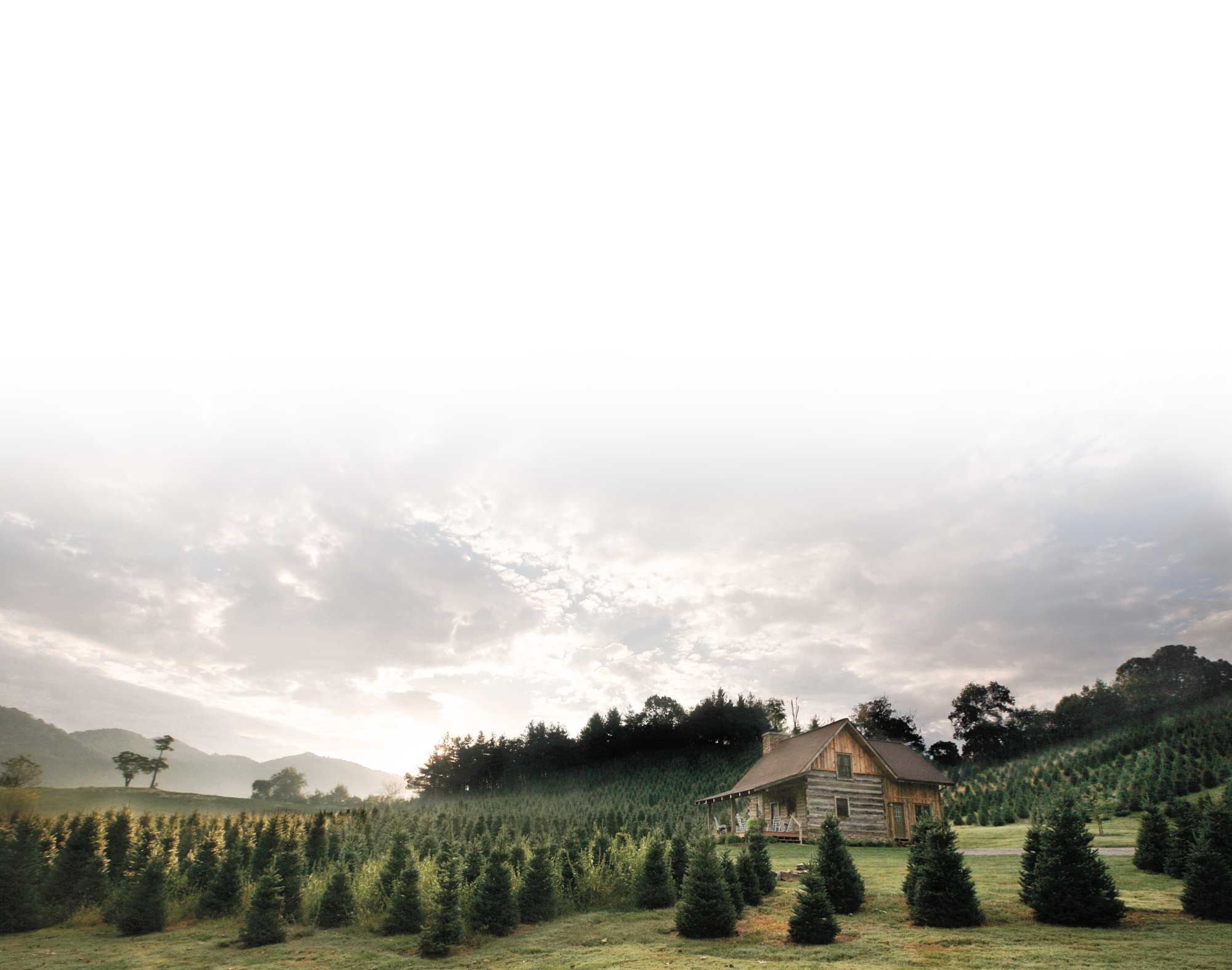 The pride of First Presbyterian Church is a massive stained-glass window that sits perfectly positioned to look out over Temple Emanuel. 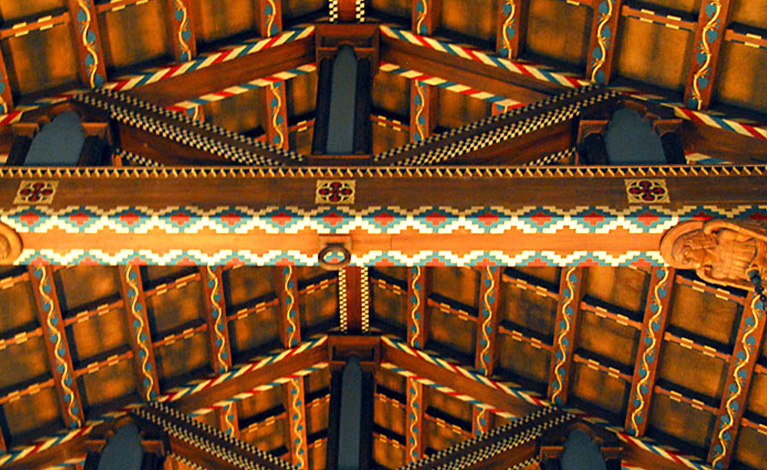 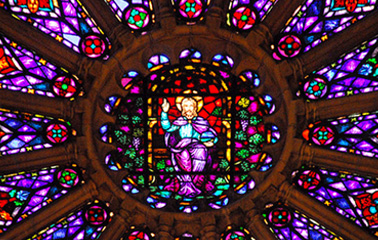 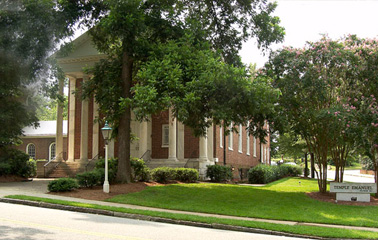 As First Presbyterian’s Star of David window is a symbol of the church’s friendship with Temple Emanuel, First Presbyterian itself is a symbol of history and sacrifice in Greensboro. During the Civil War, the congregation answered the call to service. The church, started in 1824, donated its bell to be melted down for bullets for the Confederate Army and also served as a hospital for wounded soldiers near the end of the war.

The current church sanctuary was designed by architect Hobart Upjohn of New York City, assisted by Harry Baron of Greensboro. It was inspired by the Cathedral of St. Cecile in Albi in southern France. Today, the church serves a congregation of more than 2,800. Learn more about at their website.

Our task as people of faith is to build bridges between differences. 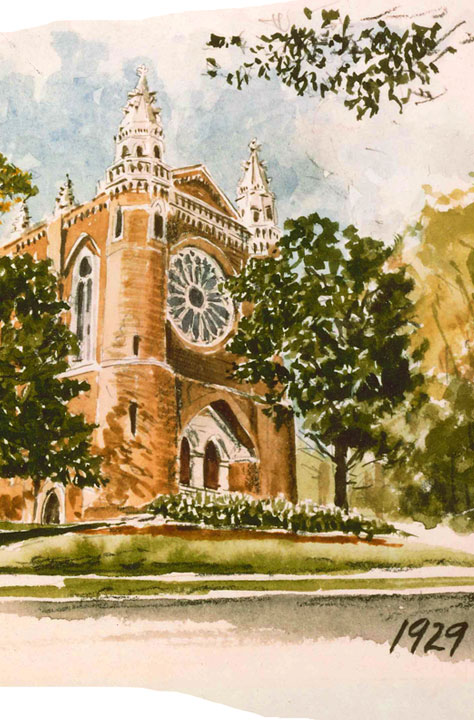 Dedicated just a few weeks before the stock market collapse of 1929, the fourth sanctuary and Smith Memorial Sabbath Building remain in use today. Photo credit: First Presbyterian Church
Play video
Hear Sid Batts talk about the role of the church in bringing people together. 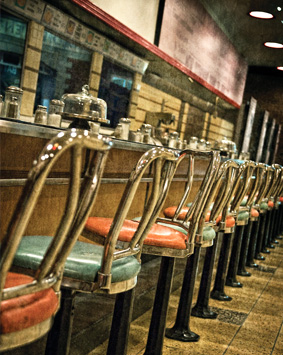 A Part of Us All: Learn more about the Greensboro Four

and the sit-ins that reignited the civil rights movement in the South. 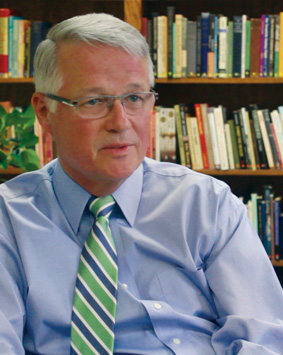 Play video
Hear Sid Batts talk about the role of faith in bridging the differences among us.

The Rev. Dr. Sid Batts is the senior pastor at First Presbyterian Church in Greensboro. He attended High Point University and has advanced degrees from Princeton Theological Seminary and McCormick Theological Seminary in Chicago. He is the author of The Protestant Wedding Sourcebook.

Batts grew up in eastern North Carolina and lived in Charlotte as a teenager. Prior to arriving in Greensboro in 2001, Batts led congregations in Atlanta, Georgia; Mobile, Alabama; and Lowell, North Carolina. He remains drawn to Greensboro, he says, because of the sense of community and the business, civic, and philanthropic leadership found there.

He and his wife, Cathy, have two grown daughters and one grandson.